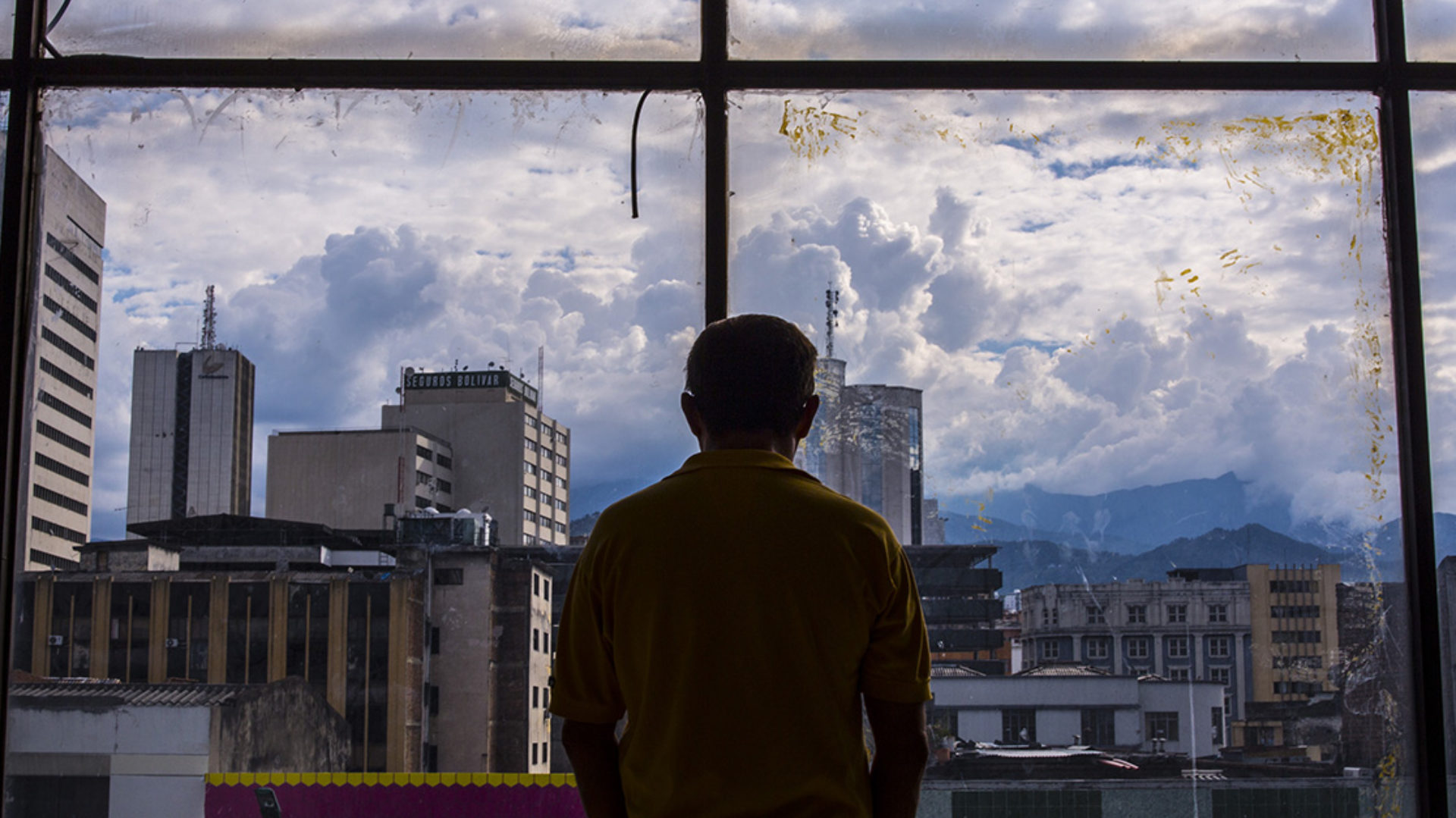 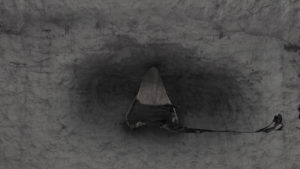 Director’s statement:
STENO is a film about Death and Conservation in the wide sense of the terms.
From the encounter with the first fossil to a Cryonics Laboratory, from the images of a microscopic animal able to freeze itself for hundreds of years to a Undercover Space Program, Steno looks into the connections between Death and contemporary believes.

Science itself snatches away religion´s ideological and physical limits, even when we thought in „Heaven“ as a metaphor and as a geographical/cosmic territory. Steno question the way science built its truths. The conflict between Science and Religion is approached here in a dialectic way and shows the struggle of forces between the two sides.

The path through this fictional and documentary world not meant to be conclusive but suggest playful relationships between different elements.